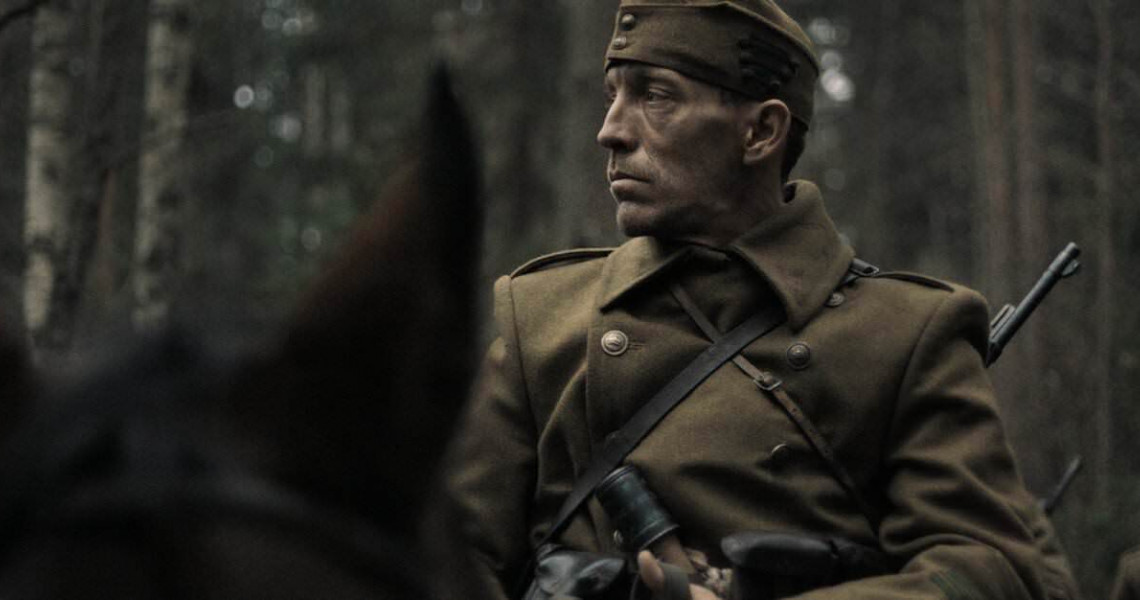 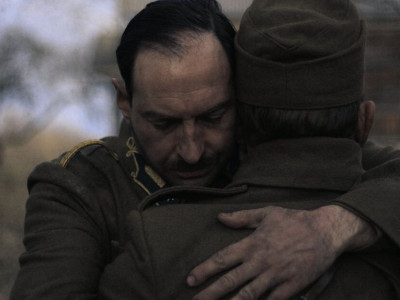 World War II, occupied Soviet Union. István Semetka is a simple Hungarian farmer who serves as a Caporal in a special unit scouting for partisan groups. On their way to a remote village, his company falls under enemy fire. As the commander is killed, Semetka has to overcome his fears and take command of the unit as he is dragged into a chaos that he cannot control.